What are my money blocks?

Kurt Lewin was a German-American psychologist who, in the early 20th century, developed several ideas that became central to modern psychology.  Among them is that people’s behaviour is strongly driven by two main external forces.  There are driving forces that drive you in a particular direction; and there are restraining forces, which are preventing you from going there.  You can see this process in action when watching kids doing the marshmallow test.  They want eat the marshmallow and they also want to not eat it so they can get two marshmallows.  We do it all the time – we want to stay up late, but we have to get up in the morning.  We want to ask for something but we’re afraid of rejection.  We want to get our finances sorted but we’re afraid of looking at them.

Diminishing the restraining forces is a completely different kind of activity, because instead of asking, “How can I get them do it?” it starts with a question of, “Why aren’t they doing it already?”  It’s a very different question. “Why not?”.  And once you understand that, you can ask, “What can I do to make it easier for that person to move?”

So, it turns out that the best way to change behaviour is by removing the restraining forces.  But dealing with money blocks is hard.  Often we don’t understand our behaviour and we get trapped in shame or guilt around money.  We can get anxious and our instinct is to avoid dealing with things that makes us feel uncomfortable.  And there is a culture of silence around money that adds to the discomfort.

We all have money blocks and just because dealing with money issues is hard, it doesn’t mean we get avoid it. I came across this quote recently and it really struck a chord.

And it’s the same with finances.

The best way to deal with something scary is to get someone to help you.  You can out more about money coaching here, take the free money type quiz here, or book a free money chat here.

Photo by uve sanchez on Unsplash

Where Do I Go For Help With My Finances? Gallery

Where Do I Go For Help With My Finances? 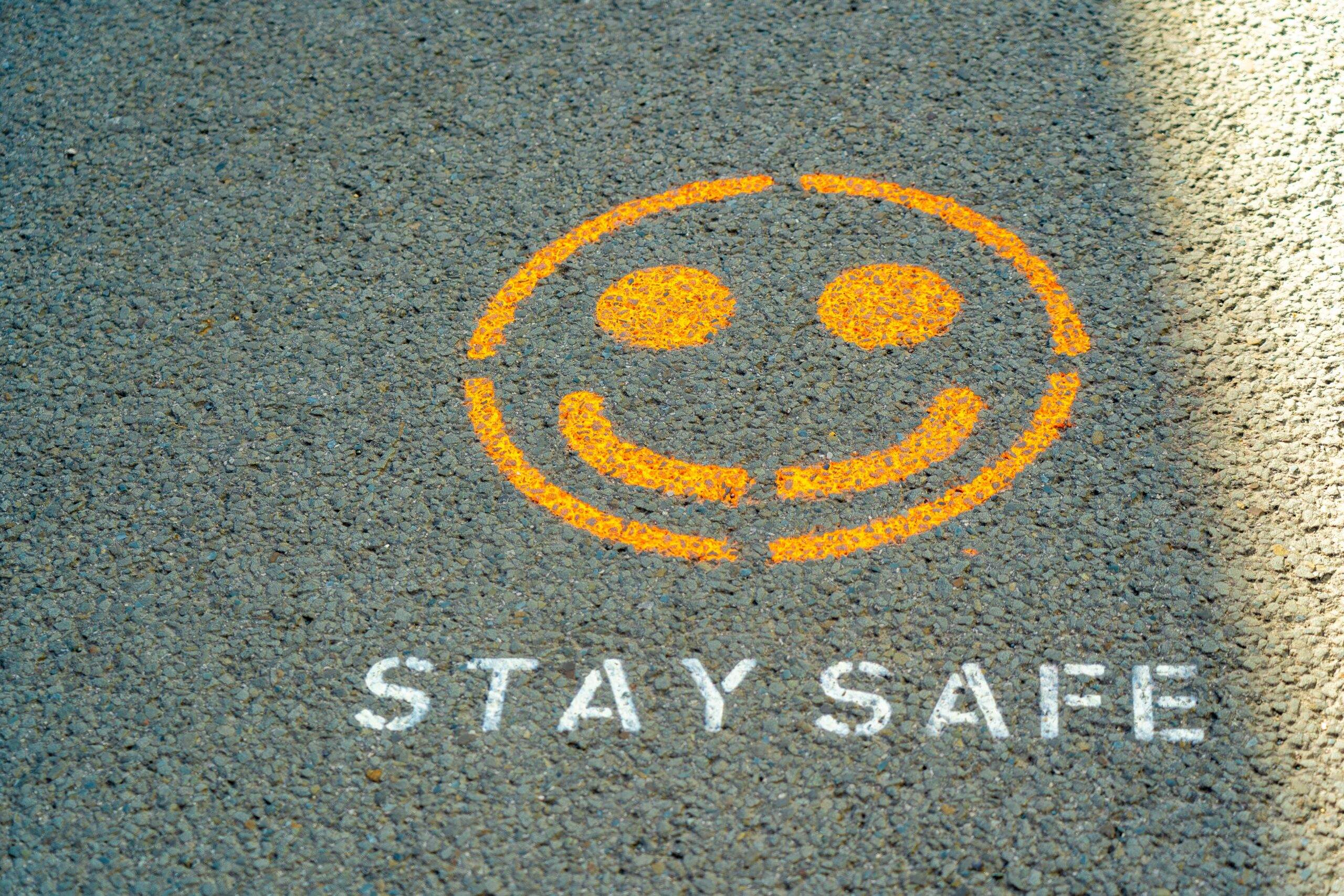